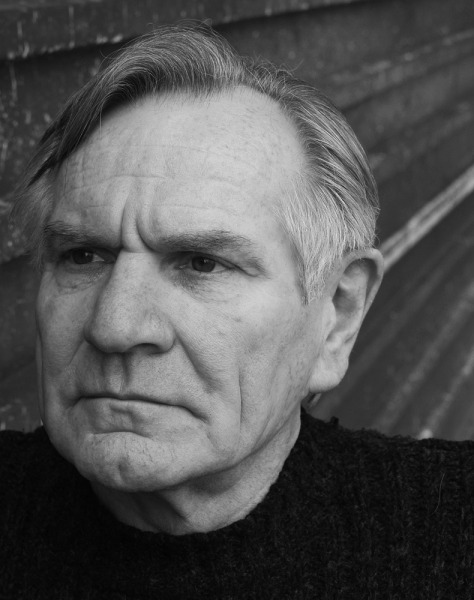 Józef Robakowski is a key figure in Eastern European video art and one of the originators of the Polish avant-garde. His work nowadays is placed among the classics of structural and analytic cinema and he can be numbered among the heirs to the avant-garde artists of the 20th century, such as Władisław Strzemiński, Kataryzna Kobro and Stanisław Ignacy Witkiewicz (Witkacy) and is presently himself a point of departure for  a new generation of young artists. In 1962, he created his first experimental film 6,000,000 by using found footage. His works of the 1960s and 1970s (such as the non-camera film Test II, 1971) discarded narrative and film’s representational function. Remarkable for Robakowski is his neo-avant-garde and neo-Dadaist approach; his works analyze the language of media and draw from the tradition of Constructivism, recording the absurd communist reality in 1970s and 1980s Poland with a light touch and a sense of humor (From My Window, 1978-1999). At the same time, they are profoundly political (Brezhnev’s Funeral, 1982) and very private (The Touch of Józef, 1989; Of Fingers, 1982). Robakowski is co-founder  of the Film Form Workshops (1970-1977), theorist and academic lecturer at the Łódź Film School. Since the beginning, one of the most important strands in his work has been light. Among his most interesting pieces is Attention: Light! (2004, with Wiesław Michalak), was created according to Paul Sharits’ colors that flicker to the music of Frederic Chopin. He has exhibited in some of the world’s most important museums, such as Tate Modern, Stedelijk Museum in Amsterdam and the Centre Georges Pompidou in Paris.
Born 1939 in Poznań, Poland. Lives and works in Łódź, Poland.