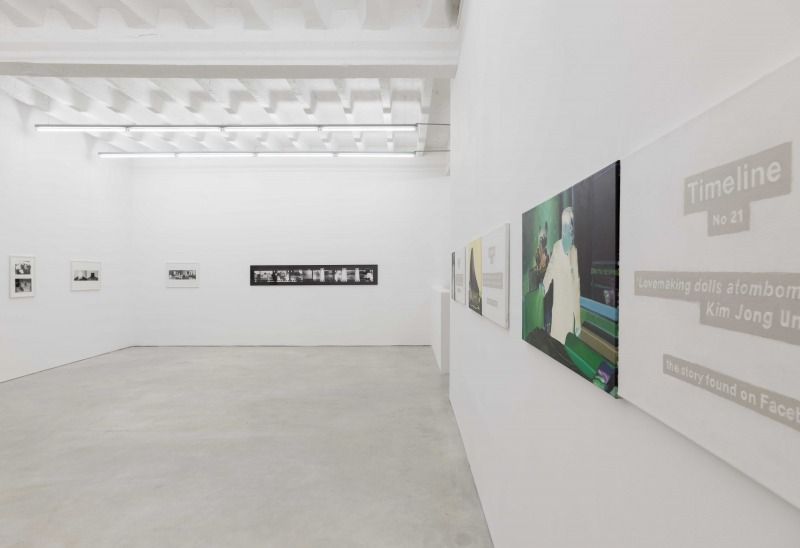 Time Sculptures – Conceptual Work from the 1980s.
Opening: Friday, 18 September 2015, from 6 to 9pm
Exhibition: 17 September – 07 November, 2015
On the occasion of the Berlin Art Week 2015, ŻAK | BRANICKA is pleased to present a selection of unknown works by Ryszard Wasko, conceptual artist. After Time Frames – Conceptual Works of the 1970s, Time Sculptures – Conceptual Works of the 1980s is the artist’s second solo exhibition at the gallery. It calls to mind the diversity of recently rediscovered art of the 1980s. The works shown in the exhibition are concerned with sculptures that deal with the ideas of time and space in how we perceive structure from different points of reference.
Read more 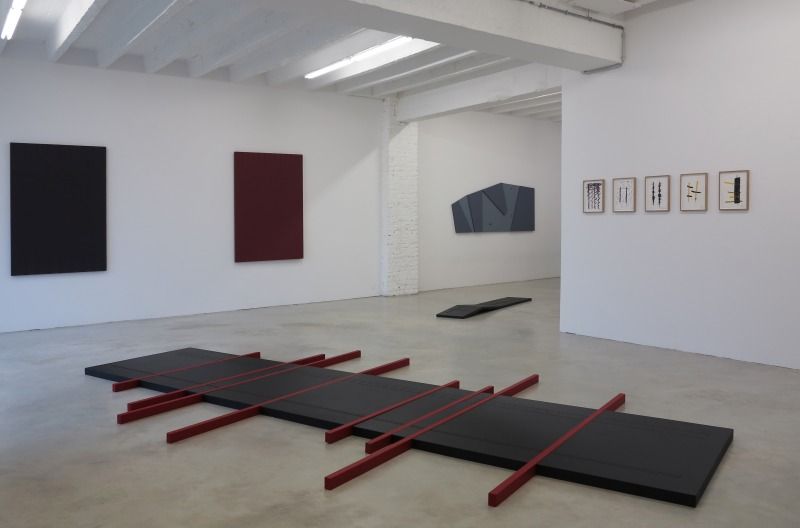 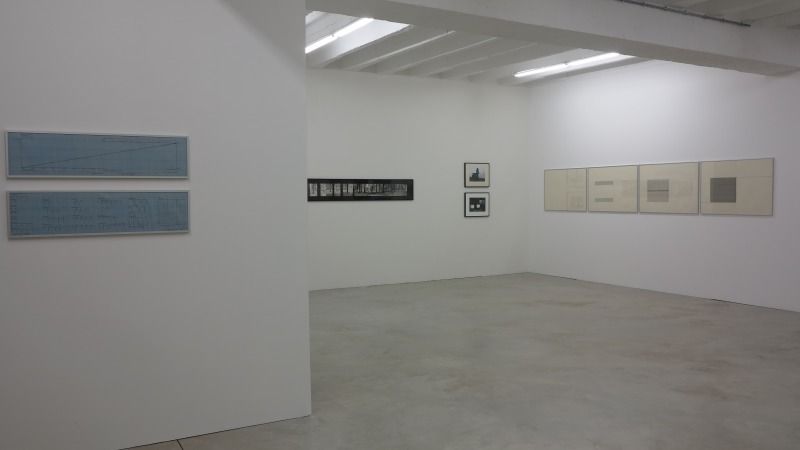 Ryszard Wasko is a legendary figure in Polish conceptual art. His role as an artist cannot be divorced from his role as a curator and organizer of some of the most important art events behind the Iron Curtain. Over thirty years after his last international show at Museum Folkwang in Essen (1981), ŻAK | BRANICKA has the honor of presenting
a selection of the artist's works from the 1970s.The 1970s were a key period for Wasko. As a member of Warsztat Formy Filmowej [Film Form Studio] (1970-1976) tied to Łódzka Szkoła Filmowa [Film School in Łódź] (whose other members included Paweł Kwiek, Józef Robakowski, and Zbigniew Rybczyński), Wasko concentrated on the conceptual analysis of the medium: at this time he created films, video art, photographs, installations, and drawings in which time, space, movement, and perception were the main subjects. These elements were analytically broken down into their basic components, allowing the artist to deconstruct the medium: photography and video.
Read more