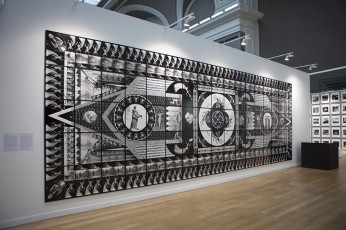 We are delighted to announce the participation of Zofia Kulik in the PRISMES sector of Paris Photo 2016 in booth P4.

Project cofinanced by the Ministry of Culture and National Heritage of the Republic of Poland. 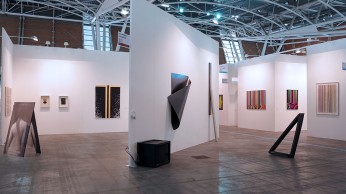 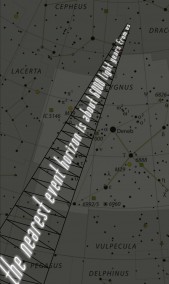 We cordially invite you to visit our booth at abc  art berlin contemporary where we will be showcasing the newest project by Joanna Rajkowska titled Berlin Timepost.

Project co-financed by the city of Warsaw.

abc gallery night: Friday, 16 September 2016, at 6.30pm
We are happy to extend our invitation to also include the book signing of Marlena Kudlicka's newest publication, at the gallery, co-hosted by Distanz Verlang. There will be a small reception.

For this year’s Gallery Weekend Berlin 2016, ŻAK | BRANICKA is pleased to announce the exhibition The Monument Without a Passport by KwieKulik (Zofia Kulik, Przemysław Kwiek). The gallery will show photo series as well as videos which mostly focus on criticism of state oppression. The main topic is Freedom: both personal and social, but also freedom to travel and of thought. The works to be presented, were made in the 1970s, and they are as timeless as they are actual, proving just exactly how easily history repeats itself.

Furthermore, ŻAK | BRANICKA will host a daily screening of the documentary "KWIEKULIK”, directed by A. Zakrzewska and J. Turowicz as well as some videos of KwieKulik at the nearby cinema fsk (Segitzdamm 2, 10969 Berlin).
Screenings will run between 27 – 30 April, 2016 everyday at 4pm.

On Friday 29 April, 2016 at 5pm the book "KWIEKULIK” published by the Museum of Modern At Warsaw and edited by Łukasz Ronduda and Georg Schöllhammer will be presented at the gallery. 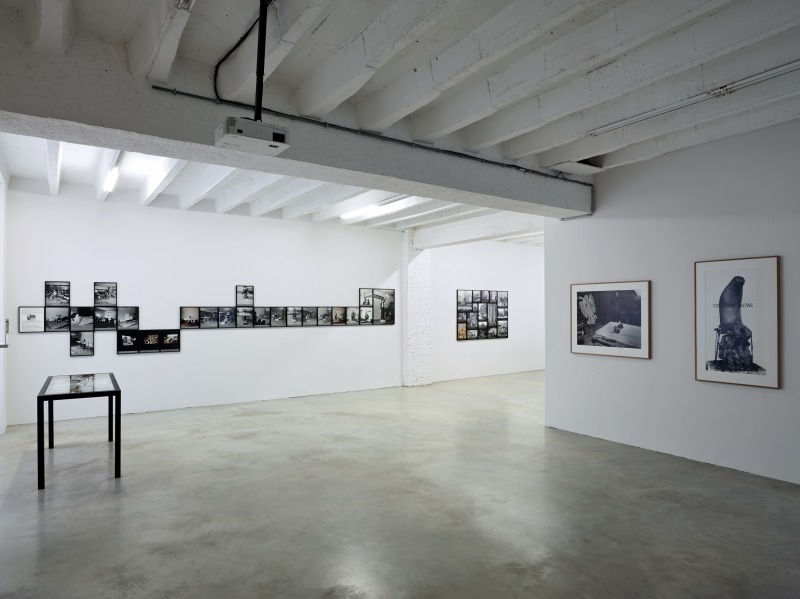 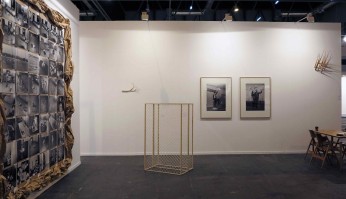 The attraction of infinity and its manifestations in different contexts bound both Kobylarz and Kwiekulik: for the first time, their works will be shown as a dual presentation, highlighting many of the common interests that bring toghether artists from different generations and socio-political scenarios.

On Friday, 26 February, 2016 at 5:30pm we will host a presentation of KwieKulik's book, toghether with a small reception at our booth 9C10, with the kind support of the Polish Institute in Madrid.