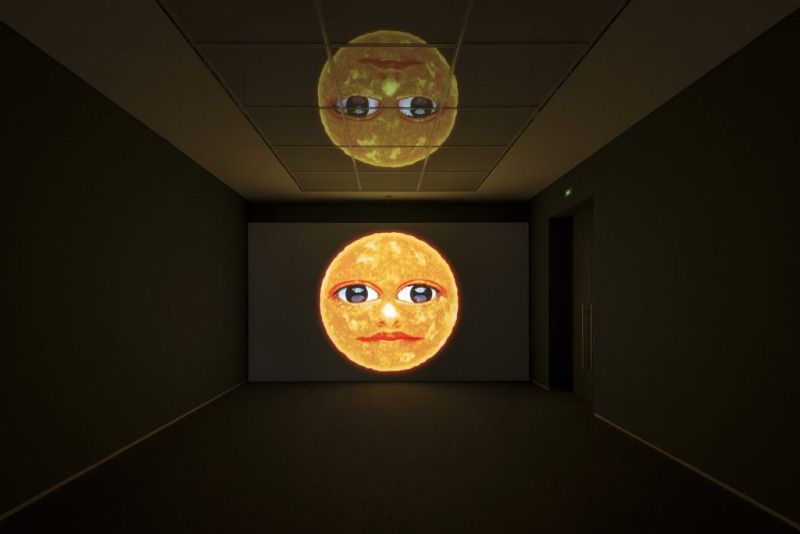 This year, Sol Calero (born 1982 in Caracas), Iman Issa (born 1979 in Cairo), Jumana Manna (born 1987 in Princeton) and Agnieszka Polska (born in 1985 in Lublin) have been nominated for the Preis der Nationalgalerie 2017 by an international jury. The museum prize is awarded every two years and pays tribute to artists under 40 who live and work in Germany. All four artistic positions, which are presented in a joint exhibition at Hamburger Bahnhof – Museum für Gegenwart – Berlin, are not just engaged in a purely artistic discourse. Producing art spanning several media at once, they rather use their work to reflect social processes.